Who Wants To Come On An Augmented Reality Treasure Hunt?

As you’ll know from our recent post about how we’re starting to incorporate NFT creation into our photography workflows, we’re fairly new to the whole NFT scene. But just because we’re new, it doesn’t mean … 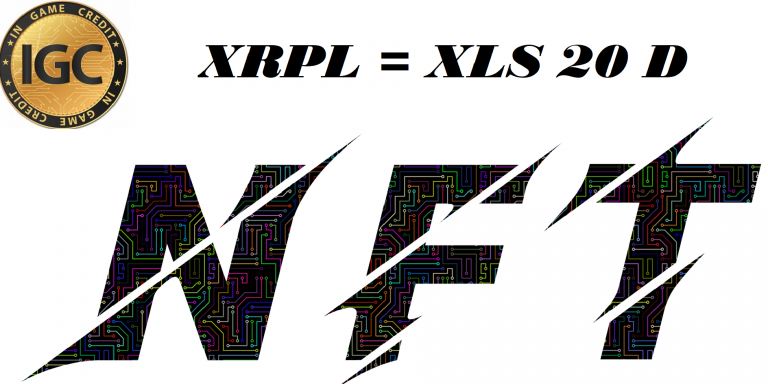 As you’ll know from our recent post about how we’re starting to incorporate NFT creation into our photography workflows, we’re fairly new to the whole NFT scene.

But just because we’re new, it doesn’t mean that we’re not doing our research! Take a XRPL NFT for instance – they look like they’re going to be another aspect of our NFT creation journey.

With the kids on recent school holidays we ended up going down a few research rabbit holes while looking for ways of staying ahead of the crowd and have come up with a few doozies to start getting involved with, which if they work out as their creators envisage are going to be game-changing in the world of NFTs and how we use make use of them for pleasure and perhaps profit.

We’ll be posting a few articles in the coming week to share with you some of the new NFT related apps and tools for making your NFT more usable in the real world, with the first being an app offering a metaverse augmented reality dashboard.

In short, users will essentially be able to play augmented reality treasure hunts.

Yes dear reader, this is where it’s going to start getting fun. At least alot more fun than just some nerd banging out one-off copies of monkeys looking stoned in their back bedroom for too many dollars. This is useful, and brings us back into the real world again!

Remember when Pokemon GO first hit the world and every kid (and more adults than I expected!) with access to a phone was out there hunting?  Well, this is going to dwarf that and will most likely make it look like some lame warm-up event once retailers and advertisers start getting involved. It’s been called ‘treasure hunt marketing’ and that seems to encapsulate it pretty well. It will enable retailers and marketers to place AR and promotions in the real world.  Once you start thinking about the possibilities of this…

The innovators of the iHunt4.com project have built the enterprise platform on the XRPL (XRP ledger) and were recently awarded the Ripple grant to put NFTs into the technology stack.

For this to be done the team at iHunt4 need to build on the new standards which is XLS 20 D, and although currently only at the testnet stage looks like it will go live later this year.

The ultimate aim is to make NFTs easier and cheaper (both of those get a hooray from us!) through their secure platform aiming directly at the XRP community, as well as retailers who would like to produce NFTs on the XRPL.

In Game Credit (IGC) has been active at retail and technology tradeshows showcasing the new augmented reality technology and the token is now available on two DEXS, the XRP Toolkit and also Sologenics.

With the whole field of NFTs starting to find it’s feet in usability terms, this is an exciting development and the pioneers at iHunt4 state on their website, iHunt4 is great for retail, sensational for players.  We’d have to agree!

Can I make money with NFTs?