We bring you our reviews on the best Canon mirrorless camera on the market to date. 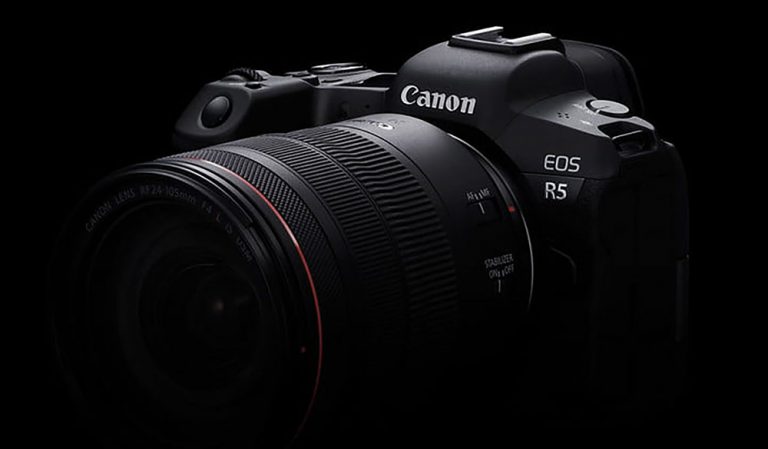 Photographers were a little nonplussed when Canon launched their first pro level mirrorless camera, the Canon R, but things have changed in the last 18 months with most photographers now very excited and full of praise about the recent release of the Canon R5 & R6 cameras. Imagine how excited they’re going to be once the R3 is finally available to buy!!

Boasting a sensational eye tracking focus for both humans and animals, many professionals have claimed the R5 as the best camera for pet photography, which given it’s high hit rate of sharp images is probably well deserved.

Even with fast moving or erratically moving objects the Canon focus keeps track of the subject really well and catches up fast when the focus is lost – which isn’t often!

The recent firmware update also added an option for car focus tracking so if you’re into photographing motorsports you’ll be well looked after with these cameras.

Ok, so we can’t actually save you $2k on the R5 but we can show you a near identical Canon mirrorless camera that does virtually everything the R5 does, but with a price tag of just $3500 on Amazon.com.au – the Canon R6.

While the specs of the R6 are a little less substantial on paper, it’s a near identical body and in the real world it’s a great camera to work with.

Full specs of the Canon R5

Full specs of the Canon R6

As you can see from the stats and review videos above, both the R5 & R6 are excellent cameras for both professional and amateur use.

If you’re shooting alot of sport or fast action, news events etc then then Canon R3 might the body for you when it’s released shortly, but in the meantime, it’s smaller and lightweight siblings will keep you entertained and enjoying taking photos. Trust us – you’re going to love the focus!

Why you need a cloud backup service

The Best Value Android Phones for 2022