The Best Value Android Phones for 2022

As the best Android phones keep getting pricier and pricier by the day, you would surely be happy to know that even the cheapest Android phone in the market is also getting better. This 2022, … 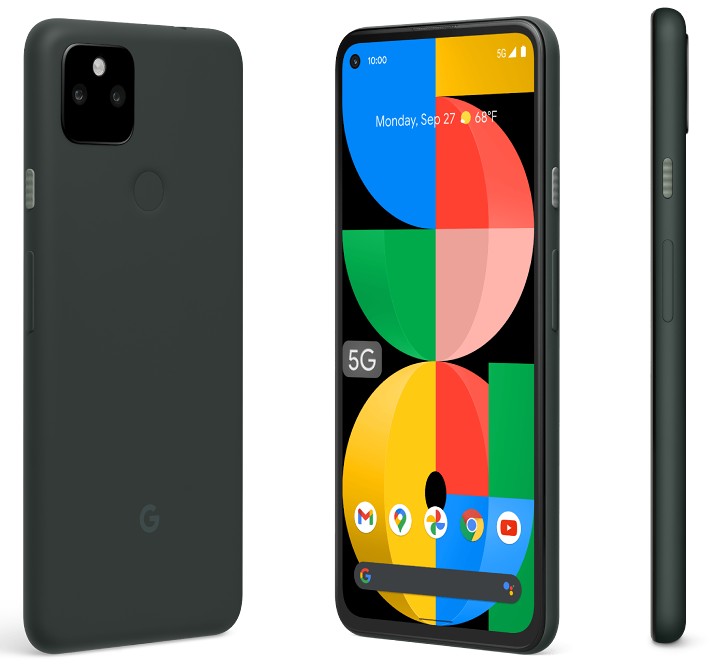 As the best Android phones keep getting pricier and pricier by the day, you would surely be happy to know that even the cheapest Android phone in the market is also getting better.

This 2022, here are some of Android phones that are guaranteed to give the best value for your money:

Samsung Galaxy A02s
While the brand has been rolling out a selection of budget phones, no other brand-new Android phones come with a cheaper price tag than that of the Galaxy A02s. For as low as $130, it works as a functional smartphone that can be considered as a remarkable feat in itself. Though the chipset and RAM may be on the low end, it is still powerful enough for sending texts, making calls, and reading the news.

OnePlus Nord N200
OnePlus may be getting mixed reviews from users right now but Nord N200 is the perfect embodiment of everything that people loved about the phones from this company. Priced at $240, this device offers a surprisingly decent performance, battery life that lasts more than 24 hours between charges, a solid build quality, and yes, even 5G! Although the camera doesn’t have a great performance, if you are looking for the cheapest Android phone that doesn’t feel and look cheap, this one is a great choice.

Samsung Galaxy A13 5G
For only $250, Galaxy A13 5G got lots to offer. It has a great performance even for its price as it runs on MediaTek Dimensity 700 Chipset with a decent enough primary camera. Just like other phones from the brand, Samsung also guarantees security updates for up to four years. As expected for its price, it got some flaws here and there, such as the 90Hz display that might not be that nice to look at.

Samsung Galaxy A32 5G
Galaxy A32 5G and Galaxy A13 5G share a lot of things in common but the extra $30 you will pay for the former will give you an ultra-wide around back and a better selfie camera. These two Android devices each have the same four gigs of RAM, MediaTek chipsets, and 90Hz LCD screens while looking all the same. However, if you want something a bit nicer than A13, that’s exactly what A32 is.

Samsung Galaxy A53
In many ways, Galaxy A53 is A52’s pitch-perfect sequel. It runs on an Exynos processor in place of the mid-range Snapdragon. The only difference is that it no longer has the 3.5-millimeter headphone jack although the rest remains the same. These include the decent 64MP primary camera with eye tracking focus, 12MP ultrawide, the 120Hz OLED display, and the under-display fingerprint sensor. It is also expected to get OS updates for four years and security patches for five years.

Google Pixel
The Pixel 5a is an amazing showcase of the special thing about the mid-rangers from Google. It shares the same great cameras which are perfect for minting NFTs and chipset as the Pixel 5, with a more reasonable price tag of $450 compared to the $700 of that of Pixel 5. This is also the first-ever Pixel a phone that has an official rating for IP water-resistance, not to mention that its 4,680 mAh battery lasts for more hours of screen time.

As our research proves, sometimes, the best Android phones don’t have to be the expensive ones!

6 High-Tech Gadgets Your Dog Will Love