Why you need a cloud backup service

If you don’t have your digital files in at least 3 different locations, then you’re not backed up! 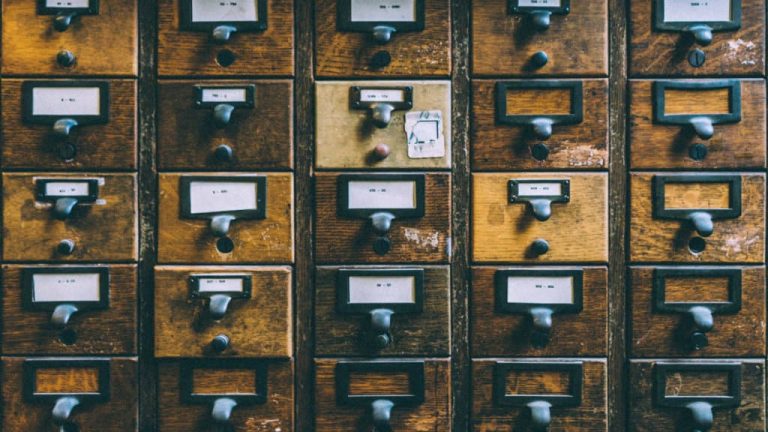 If you don’t have your files in at least 3 different locations, then you’re not backed up!

Did you just roll your eyes after reading that? That’s what I used to do. That was before I nearly lost EVERYTHING on my computer.

Thanks to the Geniusbar at the local Apple store, virtually everything was recovered – including the project I’d been working on for the previous 2 days, which I was going to cry about if I couldn’t recover!

Following those heart stopping minutes when the iMac died in front of me as I tried to upgrade with Kingston RAM (who knew you should run a check on that stuff before installing?!) I suddenly realised I was woefully unprotected.

Sure, I had a backup from about a month previous that I could reinstall from, but anything on the computer from the previous month was potentially long gone!

How to backup your computer files

It was time for a change! Once my iMac was back in action and virtually everything was thankfully restored, I decided that it was time to make some serious changes to both my workflow and my computer backups.

After searching around for online backup services within Australia, I found that they were either overpriced or somehow not adequate for the large amounts of data I wanted to protect. It was then I decided that I would look for an overseas service that would meet my needs.

After first inspecting Crashplan and a few other popular services I stumbled across Backblaze which seemed to tick all the boxes and be very competitively priced.

With an incredibly easy to use interface, sensible pricing and fast and constant uploads, Backblaze has been really easy and painless to incorporate into my workflow.

So nowadays, I continue to use my onsite backup using both Time Machine and an occasional manual backup on my iMac and laptops but I also make use of a quality and reliable online backup service with Backblaze which I so far haven’t had to make use of – if you have a Plan B you don’t usually need it!!

I suggest you now go and organise your own Plan B using an online backup service – you won’t regret it!